Five years ago, Lori Figurski, publisher of Martin's Ferry The Times Leader, made sure each of her reporters had a camera. Since then, all of Figurski’s reporters take their own photos. “My sports editor was really not keen on this, but with a good camera and talking to our in-house photographer for pointers, he now takes some of my best pictures,” she said.

A few ONA members share some guidance for any reporter who is handed a camera. Use the following tips to get started capturing some great photos.

Using smartphones: For emergencies only

Conveniently, smartphones have advanced to have decent cameras that allow images to be taken anywhere. Poynter’s NewsU even has a webinar that offers advice on getting the best image possible when using a smartphone.

Figurski said some of her reporters have captured images on their smartphones. “We only use them in the day and for simple group pictures,” she said. “Night photos, fire photos do not reproduce well.”

Katie Rausch, a photojournalist for The Blade in Toledo, suggests being no more than five feet away from the subject when using a smartphone. Most of her photo posts on Twitter are taken with her iPhone, she said.

Avoid pinching the screen to zoom in and instead just tap the area of the screen you desire to be in focus.

Practicing taking photos will help anyone gain confidence for when they are at the scene of a story. Figurski said to seek out easy pointers from someone who is experienced with photography.

Chief photographer of ThisWeek Community News in Columbus, Josh Bickel, said that getting closer to the subject when taking a photograph will make the viewer feel like part of the scene. Bickel quoted photojournalist Robert Capa who said, "If your pictures aren't good enough, you're not close enough."

Peter Mattiace, editor of The Courier in Findlay agreed that reporters should get closer when taking a photo unless the background is an important part of the story. “When you think you are close enough, get closer," he said. "Wasted space around the edges adds no information.”

When getting closer, part of the subject could be excluded from the photo's frame. "If you have to cut a part of a person out of the frame, avoid cutting their legs off at the ankle, or arms at the wrists," Rausch said. "It's better to crop into the middle of the leg or arm, rather than a joint." 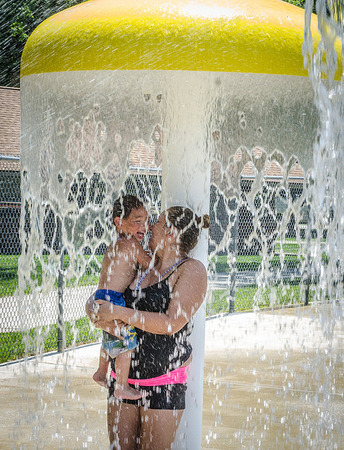 The Courier, By Jim Mauer (Findlay)

Bickel said to pay attention to the light source available, and use it to your advantage. “When outside, watch for distracting shadows on subjects' faces that can weaken the impact of your photos,” he said.

Rausch said that bright lights in the background can also distract from the subject. Be sure to scan the area around the subject and look for objects like trees, light posts, etc. and move so that they're not sticking out of a subject's head or body, she added.

When looking for a great image, work to capture the moment, which could be emotion shown with a gesture or facial expression. “Any photo that shows a relationship between subjects will have greater impact than one that doesn't,” Bickel said. 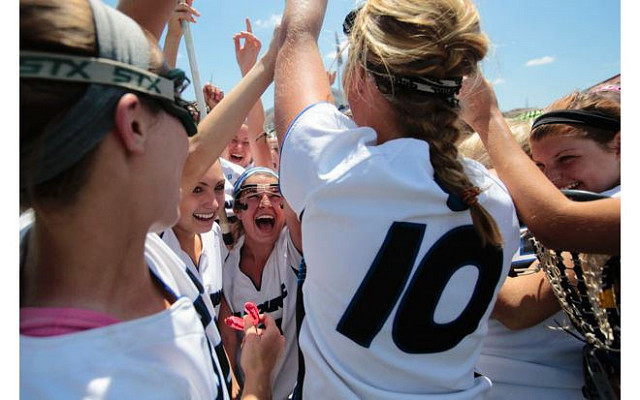